The pianists Luu Hong Quang and Luu Duc Anh will bring to the Vietnamese public a performance of Beethoven's Symphony No. 9 - the greatest masterpiece of Beethoven in particular and of musical history in general. Beethoven's Symphony No. 9 is considered to be the greatest achievement in musical history and continues to influence the development of music and society to this day.

Before the concert, there will be an exchange programme about Beethoven's life and his music, helping the audience to captivate the spirit of Beethoven and enjoy the concert with great excitement.

Prior to the event, artist Luu Duc Anh will have a solo concert of Liszt Recital 2 at the Hanoi Opera House on November 28.

Luu Hong Quang and Luu Duc Anh were born into a family of artistic tradition. Both are students of People's Artist Thu Ha. Luu Hong Quang currently teaches at the Academy of Music and Performing Arts (AMPA), in Sydney, Australia.

Meanwhile, Artist Luu Duc Anh graduated with a master's degree from the Royal Conservatoire of Liège (RCL), Belgium, and an advanced programme at Malmö Academy of Music, Sweden. He is currently the co-founder and art director of the music organisation Maestoso, which is Vietnam's pioneer startup for classical concert organisation. From 2018, he became the youngest lecturer of the Department of Piano at the Vietnam National Academy of Music. 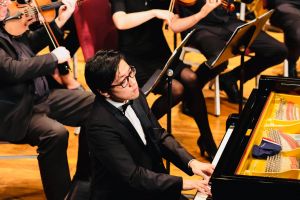 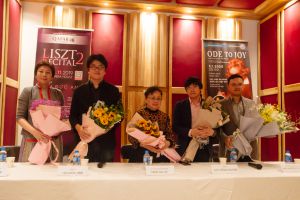 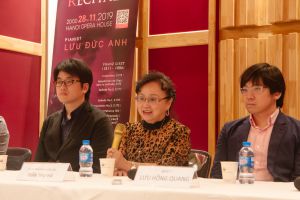 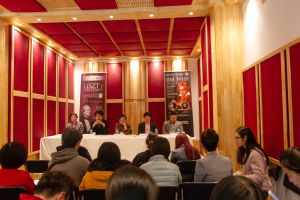